The Top Ten Causes of Death in the U.S. and Cancer is Not #1 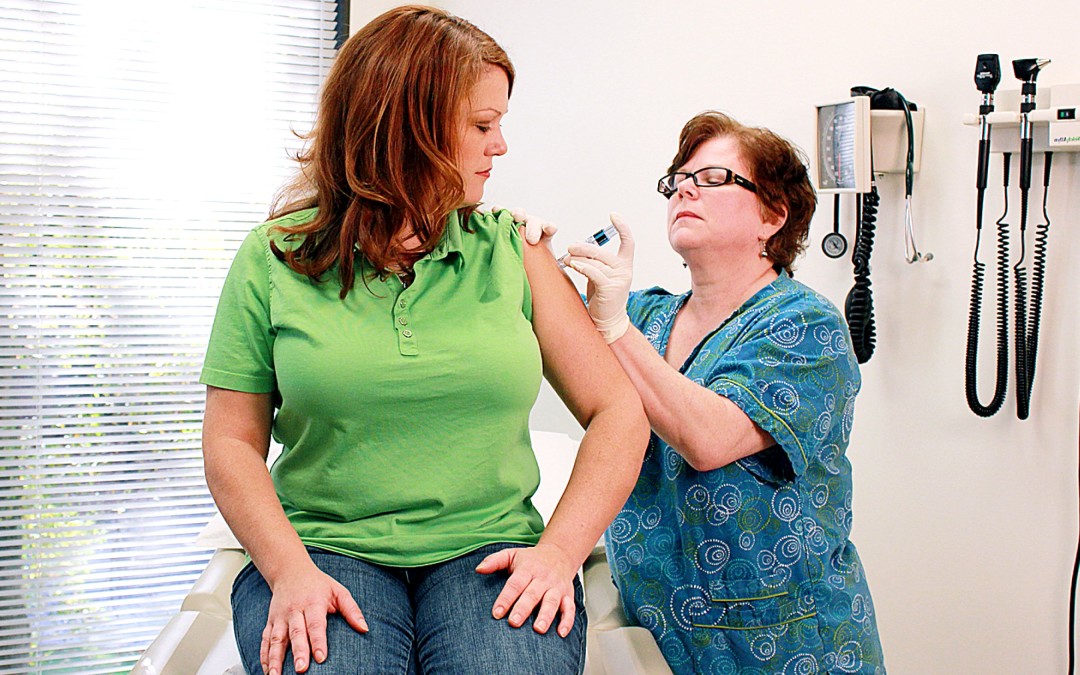 Although many of us know someone affected by cancer, contrary to what many people think this disease is not the leading cause of death in the United States. Heart Disease, unfortunately, kills more people per year than cancer.  1800Health.com has compiled a list of the top causes of deaths in the U.S. We’re not trying to be negative, but we do want to provide you with up to date information on what is really happening in our society.

The Top Ten Causes of Death in the U.S

According to the Centers for Disease Control and Prevention the top ten leading causes of death in the United States in 2015 are:

Since heart disease and cancer make the top two causes of death in the U.S., here is some more information about these two diseases.

Heart disease describes many conditions that affect the heart. Among them are issues related to plaque buildup in the arteries. Other issues include arrhythmias, heart failure and angina. Although heart disease has the distinction of being the number one cause of death in the U.S. for both men and women, it’s also a growing cause of death worldwide.

According to the U.S. Department of Health and Human Services / National Heart and Lung Institute, “1 in 4 women dies from heart disease.” Contrary to popular thought, heart disease is not just a disease that affects men. In fact, the false perception that women aren’t typically affected by heart disease could contribute to eventual mortality as a result of ignoring potential symptoms.

Cancer is characterized by the growth and subsequent spread of abnormal cells. There are many different forms of cancer. Not all cancer is malignant (deadly). Some cancers are benign (non-deadly).  Various factors contribute to cancer. Among them are your genetic makeup, your age (risk increases with age), and exposure to risks like smoking, pollutants, etc.

According to Medical News Today, lung cancer kills more men and women than any other form of cancer. Other cancer deaths by gender include:

Centers for Disease Control and Prevention