5 Underrated Healthcare Companies That Had a Big Year 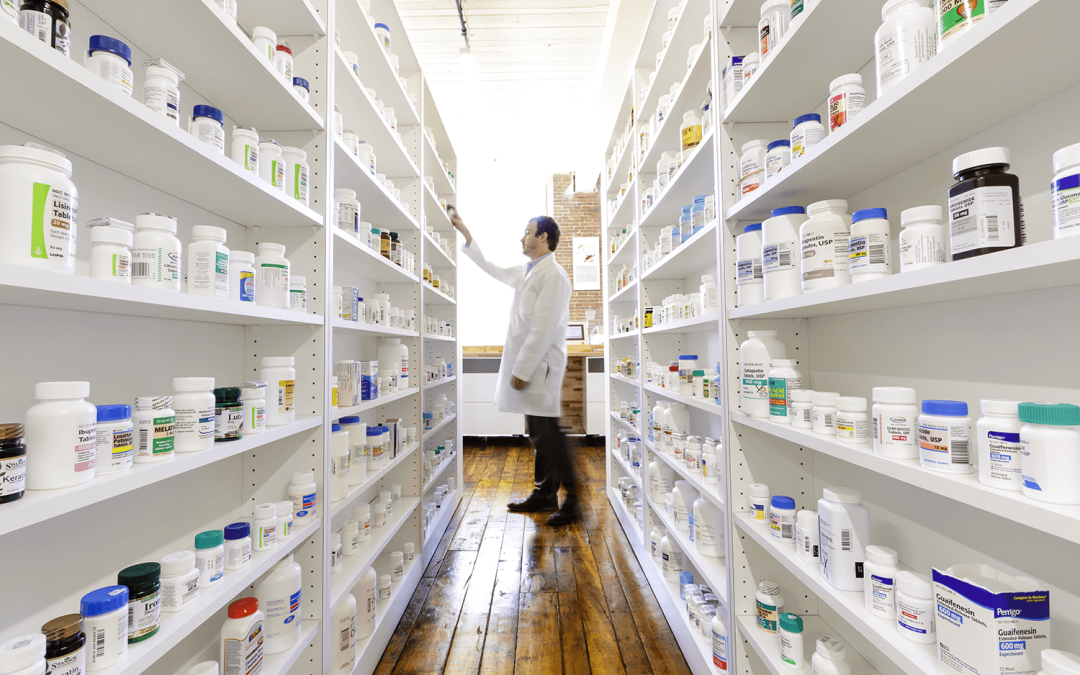 Companies like Jawbone, Fitbit, and RunKeeper are the cool companies in healthcare and grab many of the headlines. But as we’ve previously pointed out, funding for healthcare startups is booming. The industry is filled with young, scrappy startups looking to breakthrough and reach Fitbit status.

In January of 2015, CheatSheet reviewed 30 healthcare startups that they felt were underrated. They divided their list into five parts:

Now that we’re at the end of the year, we’re going to take a look and see which companies had standout years and made the most progress, according to funding, partnerships, and other public data.

Transcriptic – Transcriptic is a biotech company that provides robotic solutions for biology labs. In February of 2015 the team announced an $8.5 million Series A round, lead by Data Collective.

In May the team announced a partnership with IndieBio, a leading biotech accelerator in San Francisco, for up to $60,000 in services to each IndieBio company.

Syapse – This precision medicine data platform allows healthcare providers to use molecular profiling to diagnose and treat patients. Their last round of funding came in 2014 but they Syapse team had a busy 2015.

The year started off with Hospital Corporation of America (HCA) using Syapse to begin a plan to “molecularly profile the tumor of cancer patients, marry the genomic information to clinical data from the patient’s electronic health record,” which helps recommend different therapies.

Throughout the year, Syapse announced several large customers that include Swedish Cancer Institute, American Society of Clinical Oncology, and Sanford Health. They finished the year by announcing partnerships with two organizations, PierianDx and Caris Life Sciences. In all, the Syapse team was busy pushing forward their precision medicine programs.

goBalto – San Francisco startup offers software that makes running clinical trials faster and easier. The team started 2015 with a cool $12 million in its Series C round of venture capital. During the year, Gartner named goBalto a 2015 “Cool Vendor in Life Sciences.”

The team passed 2,000 pharmaceutical and CRO users across 60 countries who use Activate to manage, track and complete study startup tasks. In the fall, goBalto announced a two-year partnership with the Society for Clinical Research Sites (SCRS). As part of the agreement, goBalto will be a Global Impact Partner (GIP) and they’ll help facilitate the dialogue between clinical research sites and industry stakeholders.

PillPack – PillPack is a full-service pharmacy startup located in Cambridge, MA. They make it as easy as possible to get your prescription medications. They fill your prescription, deliver it, and will contact your doctor when it’s time for refills. In June the team raised a $50 million Series C round from CRV (Charles River Ventures).

A quick scan at this list and it’s not difficult to get excited by the progress healthcare startups are having. Lots of money is being raised and impactful partnerships are being formed. These five companies might have been underrated last year, but look for even bigger things to happen next year.