What You Need to Know About Meat and Cancer 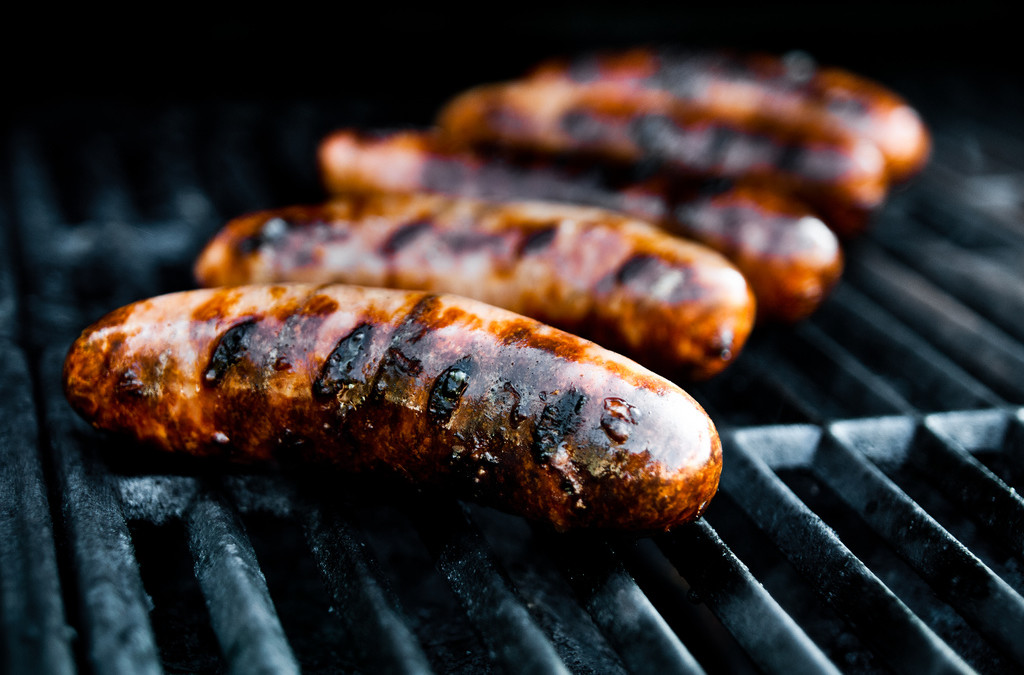 Yesterday the World Health Organization’s (WHO) International Agency for Research on Cancer (IARC) made waves with a major announcement. They publically acknowledged that processed meats, like bacon and sausage, are a cancer risk. Not only are they a risk, but they’re classified in the same category as smoking and asbestos.

It’s a significant announcement, coming from the International Agency for Research on Cancer (IARC). The reputable organization is comprised of international experts who pour over the results of different studies (800+ in this case) to determine how likely things are to causing cancer. The group of 22 international experts don’t take this job lightly, their decisions carry a lot of clout with governments and regulators.

At first glance, this news sounds equal parts scary and devastating. Bacon is beloved by many. There’s an entire dating site dedicated to bacon lovers! Now processed meat is in the same category as cigarettes. That’s cause for concern for anyone.

What does all this mean for the average consumer of processed meats? Will people give up meat in droves like the anti-smoking campaigns advocated for? Are we going to start seeing the meat equivalent of nicotine patch? Let’s break it down.

What Is Considered a Processed Meat and Red Meat?

For clarity, let’s define what is considered processed meat and red meat.

Processed meat is meat that’s “not sold fresh.” It has been cured, salted, smoked, or preserved in some way (like sausage, salami, pepperoni, hot dogs, and bacon).

Red meat is any meat that’s a dark red color before it’s cooked. This includes meats like beef and lamb. Pork is also included as a red meat.

Just for reference, chicken, turkey, and fish are considered white meats and are not included in this report.

How Does Processed Meat and Red Meat Cause Cancer?

How processed meat and red meat cause cancer is still largely in question. This announcement stems from numerous studies that link cancers like colorectal (bowel) cancer, to eating processed and red meat.

It’s believed that a chemical called haem, part of the red pigment in blood, is broken down from a family of chemicals called N-nitroso compounds. This can damage cells that line your bowel, forcing other cells to work overtime to replicate. This added replication is what increases the probability of errors in your cells’ DNA. Which in turn puts you on the path to cancer.

WHO reports that 50 grams of processed meat (approximately two slices of bacon) a day increases your risk of cancer by 18%. An 18 ounce piece of red meat (the size of a deck of cards) can increase your cancer risk by 17%.

Let’s give this some context to this with smoking. In some studies, participants who eat diets high in processed meat experience a risk for colorectal cancer that is nearly double that of non-meat-eaters. That’s just one tenth of the risk of cancer caused by smoking according to the Centers for Disease Control and Prevention.

AICR estimates that half of colorectal cancers could be prevented. In fact, for the most common US cancers can be prevented through healthy changes to Americans’ diet, activity habits and weight. This could prevent an estimated one third of cancers, or about 340,000 cases a year.

Is It All Bad News?

If you’re like me, you’re looking for a silver lining. The thought of having to give up juicy hamburgers, crispy bacon, and pepperoni pizza seems unfathomable. Well, there is some good news.

It should be noted that just because processed meats and red meat are now classified along with smoking and alcohol as causes of cancer, it doesn’t mean they’re necessarily equally dangerous.

A bacon sandwich is not as bad as smoking.

The North American Meat Institute released a statement saying, “scientific evidence shows cancer is a complex disease not caused by single foods and that a balanced diet and healthy lifestyle choices are essential to good health.”

Even an expert from the World Health Organization has a few encouraging words on the matter.

“For an individual, the risk of developing colorectal (bowel) cancer because of their consumption of processed meat remains small, but this risk increases with the amount of meat consumed,” said Dr. Kurt Straif from WHO.

Moderation and balance is the name of the game. Filling your daily caloric needs with fruits, vegetables, and whole grains will help keep you healthy. Red meat can be consumed, but no more than 18 ounces a week. That’s about three normal hamburgers. This doesn’t count as one burger!

If you must eat red meat, make sure you’re eating quality meat. There is evidence that grass-fed beef has cancer-fighting properties! The Nutrition Journal has published research stating that grass-fed cows has twice the level of conjugated linoleic acids than grain-fed cows, which has cancer fighting abilities. That’s something to hang your hat on.

Despite all the sensational headlines, all is not lost for meat eaters. The bottom line is as simple as it’s always been. Eat a balanced diet and exercise regularly and you’re more likely to live a long, happy life.

We already knew processed meat and red meat wasn’t great for you. No one was advocating for a diet consisting solely of red meat. (Well, maybe that one guy at CrossFit).  Just keep in mind moderation. You don’t have to completely eliminate steak from your life, but choosing chicken wouldn’t be a bad choice.