The Truth About The Recent Bacon Controversy 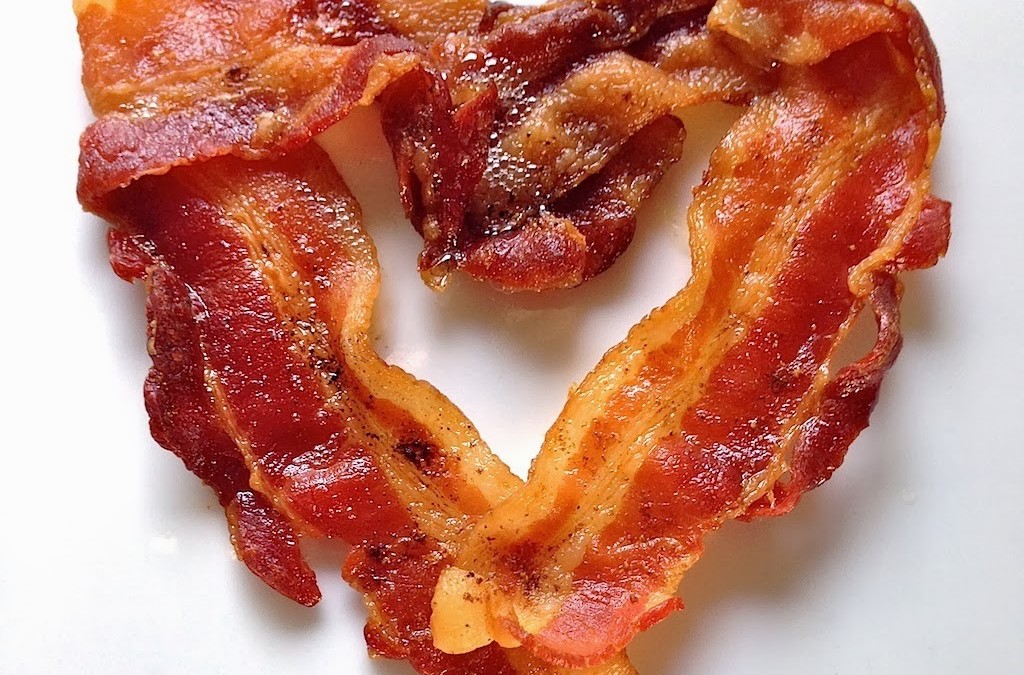 Looking to add some delicious bacon to your breakfast dish? You might want to hold off on that.

For years health care professionals have been warning us about the dangers of red meats and processed meats. Now, it turns out, scientists have discovered a link between processed meat and cancer.  So the bacon and hot dogs we love to eat may be doing more damage to your body than we previously thought. Besides the increase in cholesterol – which leads to heart disease – a good amount of evidence now indicates a link to cancer in the colon or rectum.

To begin with, there is a difference between red meat and processed meat. Red meat usually refers to beef, lamb or pork. Processed meat includes the process of salting, curing, fermenting and smoking. Among the processed meats are bacon, ham, sausage, cold cuts, salami, hot dogs and peperoni. Yes people, the stuff we love to gobble down. Research scientists have now classified processed meats as carcinogenic to humans (Group 1). Group 1 carcinogenics also include categories like cigarettes and alcohol.  In other words, according to the newest findings, processed meats can be pretty bad stuff. Red meat has been classified as probably carcinogenic to humans (Group 2A). The word “probably” is used by scientists when evidence exists but is limited. The findings, released October 26, 2015, were published in a report from the International Agency for Research on Cancer (IARC), an organization within the World Health Organization.

Before you go on saying that science is probably going to give us contradictory information in a few years, consider the amount of evidence that led to this recent conclusion. First, we’ve known for quite some time about the dangers of red and processed meats. Studies have shown this.  What’s different about this recent IARC study is that it entailed analyzing 800 other studies on this subject.  You got that? 800 other studies. Of those studies 700 of them involved red meat consumption and over 400 involved processed meat consumption .  The evidence found by analyzing all these studies helped us conclude that bowel cancer is more common among people who consume red and processed meat as part of their regular diets. Also, a possible link to stomach and pancreatic cancer exists but this area needs further study.

Should I Change My Diet?

Before you go and empty your refrigerator in panic to start anew, let’s put things into perspective. The American Institute for Cancer Research (AICR) supports the International Agency for Cancer Research’s recent findings. The AICR has been very adamant over the years in their recommendation that red meats be reduced from our diets and that processed meats should be avoided.  In fact, the AICR recommends that no more than 18 ounces of cooked red meat should be eaten on a weekly basis. The AICR also states that even small amounts of processed meats can contribute to colorectal cancer risk. So, while eating red meat once in a while may be fine, it’s important to take an overall look at your lifestyle. This includes eating healthy, maintaining a healthy weight and exercising regularly.

International Agency for Research on Cancer