Health for All Kids Act in California 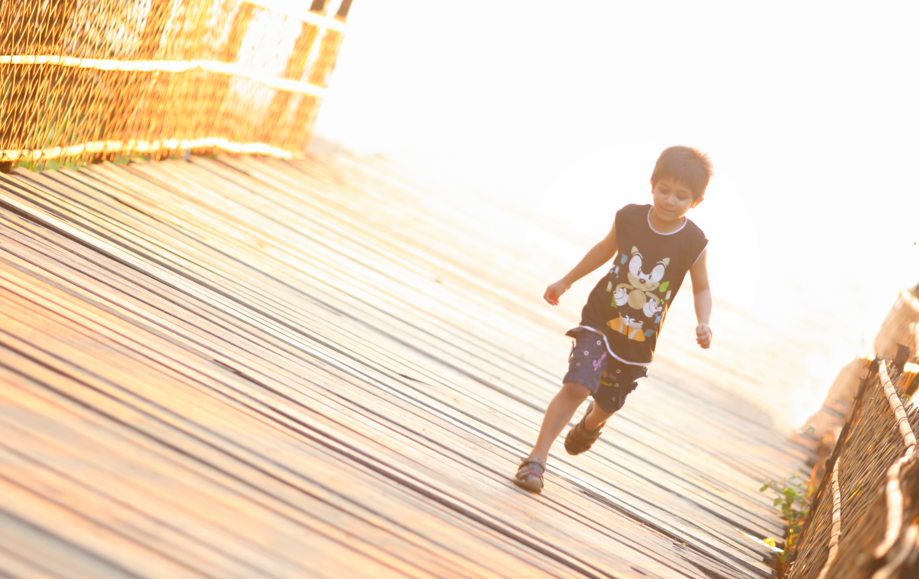 According to the last rankings produced by the World Rank Group, California has the eighth largest economy in the world. A single state within the borders of the United States outranks the vast majority of global economies. To put the size of California’s economy into perspective, consider the fact that Brazil is the seventh country on the list, with a GDP of $2.346 trillion vs. California’s $2.312 trillion.

While politicians have differing views on immigration, including deporting every undocumented worker, that doesn’t change the fact we still have millions of people who live in California and need care. Caught in this political cross-fire were thousands of children who, by no fault of their own, were unable to get basic health care due to their parents’ decisions. However that all changed a few months ago.

Health for All Kids Act

In October of 2015, California governor Jerry Brown signed the Senate Bill 4, the Health for All Kids Act. The bill, proposed by State Senator Ricardo Lara, provides health coverage to all undocumented immigrant children. The passing of the bill made California the largest state to provide healthcare coverage to low-income, undocumented immigrant children.

Starting in May of 2016, about 170,000 children will now be eligible for Medi-Cal. The cost of this plan will start with $40 million in its first year and expand to $132 million in subsequent years.

According to an official press release, the bill ensures three primary benefits to children:

How to Get Medi-Cal?

If you are one of the thousands of families with children that will be eligible for healthcare on May 1, 2016, you’ll need to enroll with Medi-Cal. In order to do so, you can visit CA.gov for more information. Or you can contact one of our health insurance agents who can answer any questions you may have regarding Medi-Cal or any other health insurance related questions.

It’s inevitable that this will be a hot button topic in politics for years. Undocumented immigrants and taxes are two things voters can be passionate about. Regardless of political views, healthcare is important to have, especially for children. That’s why it’s so important for this bill to have passed.