Do SoCal Residents Need to Be Worried About the Zika Virus? 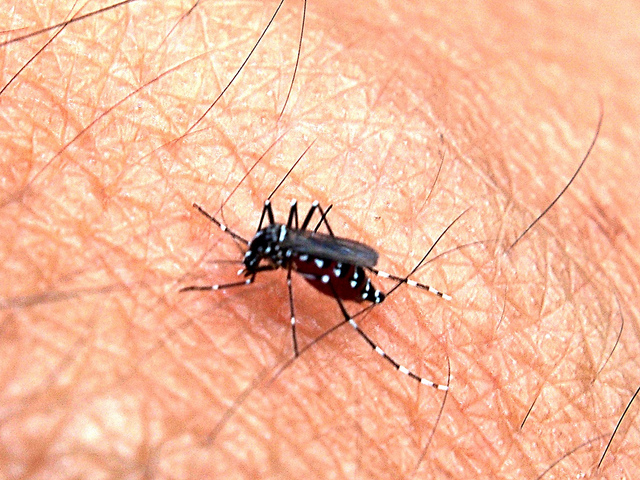 The World Health Organization (WHO) sent an alarming message to the world about the recent outbreak of the Zika virus. WHO stated that the virus is spreading rapidly among the Americas and could affect as many as four million people by the end of this year.

WHO will host a special meeting next week to determine if a public health emergency needs to be declared.

It might seem like a problem for the residents of Caribbean and Latin American countries, where the outbreak has predominantly been reported. However, the first case of the Zika virus was reported in Los Angeles County this week. Does this mean that residents of Southern California now have to worry about contracting this illness?

What is the Zika Virus?

The Zika virus is an infection that’s passed to humans from mosquitoes. It’s related to dengue, yellow fever, and West Nile virus. It was discovered in Uganda in 1947 and has been common in Asia and Africa, but until recently, it had never spread to the Western Hemisphere.

Even when a person is infected by a mosquito, there are no symptoms. There are also no long-term ramifications to an individual. However, the current concern around the Zika virus is focused on pregnant women.

The reason for the pregnancy concerns is that there is chance that Zika virus causes microcephaly, when babies are born with below average head sizes and a damaged brain. There was an unusually high number of babies born with this condition in Brazil in the past few months, which has caused alarm. The number of microcephaly cases has increased from an average of 150 to 4,000.

However, it should be noted that the link between the Zika virus and the jump in microcephaly cases is still corollary. The definitive cause has not been made since microcephaly can be caused by other illnesses like rubella and toxoplasmosis. Regardless, health officials are treating this outbreak very seriously.

Is There Anything I Can Do to Avoid the Zika Virus?

According to health organizations, the spread of the virus will happen throughout the Americas. Since avoiding mosquito bites entirely is impossible, the best way to avoid the virus is by not traveling to certain countries (if pregnant). The C.D.C has put out a list of countries it believes pregnant women should avoid. You can see the entire list here, but the major countries include: Brazil, Mexico, Venezuela, Colombia, Ecuador, Bolivia, Paraguay, El Salvador, Panama, and Guatemala.

The Zika virus hasn’t been considered a major medical threat because of the mild symptoms and no long-term damage. Therefore, there is no specific vaccine for the virus. There isn’t even a treatment for it, other than rest and other basic care.

Is Southern California at Risk for Zika Virus?

There has been one case of Zika virus reported on Los Angeles County. A girl had traveled from El Salvador to LA and had been infected while in El Salvador. There has only been one report of a possible spread of the virus via sex, but it’s almost exclusively passed by mosquitos.

Therefore, LA County isn’t in immediate danger because a case has been reported. However, World Health Organization has warned that Zika will most likely find its way to the U.S.

Prevention is the best defense against the Zika virus. That means using insect repellent, wearing clothes that cover you body (i.e. long-sleeves vs. short sleeves). Physical barriers like screens and closed doors are recommended. As is the removal of water in areas where it might accumulate and allow mosquitoes to breed.

The Zika virus is definitely a cause for concern in certain areas of the globe.  But it shouldn’t cause anyone to go into mass hysteria, especially in the United States. Pregnant women traveling in high risk countries should be careful and pregnant women in the U.S. should monitor the situation.