What Are the Implications for Obamacare if a Republican is Elected? 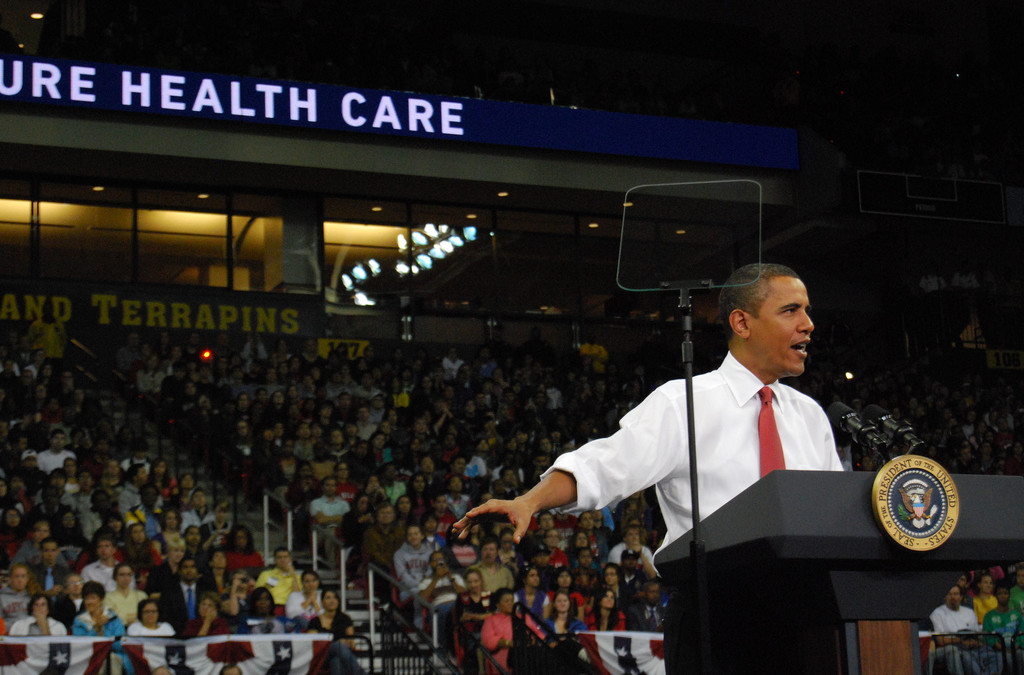 To a casual observer, it might be perceived that the law has prevailed due to a Democratic presidency. But as we close in on the next presidential election, it begs the question, “Could a Republican president repeal Obamacare?” What will the fate of the Affordable Care Act be in 2016 if a Republican president is elected?

The short answer to the question is “no.” Even if a Republican president is elected in 2016, it’s highly unlikely that the Affordable Care Act would be fully repealed. It would take a monumental upset in Senate elections to give Republicans enough votes (60) to fully repeal Obamacare. But that doesn’t mean Republicans won’t take some measures for partial appeal.

The Republican Party currently has a majority in the Senate, holding 54 seats. Reconciliation is a Senate procedural tool that Republicans are trying to use to their advantage. Requiring just 51 votes, the Senate could theoretically pass a reconciliation of the Affordable Care Act. However, two big obstacles remain. One, the President can veto the bill, which he would. Second, reconciliation does not allow the Senate to fully repeal a bill, just portions of it.

Despite these obstacles, Republicans could potentially repeal enough of the bill to limit its effectiveness. But the reconciliation is viewed more as testing grounds for a full appeal in the case the Republicans win the White House.

On December 3rd, 2015, the U.S. Senate voted 52-47, passing the legislation to overturn Obamacare. Leading up to the vote, three Senators, including presidential candidates Marco Rubio and Ted Cruz stated they would not vote for anything less than a full repeal of Obamacare. In the end, both Rubio and Cruz felt the current bill was strong enough to vote for it.

Republicans did lose the votes of moderate Senators Susan Collins (Maine) and Mark Kirk (Illinois) who would voted against the bill due to a provision to defund Planned Parenthood (the House-passed bill currently includes this).

The reality is, the passing of this legislation will change little in the short-term. The Obama administration has publicly stated it would veto any such bill. Since the Republican Party currently lacks the two-thirds majority in both the House and the Senate to override a veto, the passing of this legislation stands more for campaign talking points than it does real change.

What we do know is that it’s going to be an uphill battle for Republicans to completely repeal the Affordable Care Act. Anything short of a Republican run House, Senate, and White House make it highly unlikely. It’s more political posturing and messaging at this point.

This isn’t the end of the debate about Obamacare. Healthcare is something that politicians will argue about, long after President Obama leaves office. It will be interesting to see how legislation will progress if a Republican does win the Oval Office. In the meantime, don’t expect the Affordable Care Act to go anywhere, anytime soon.