Could a $2 Tobacco Tax in CA Help Improve Healthcare? 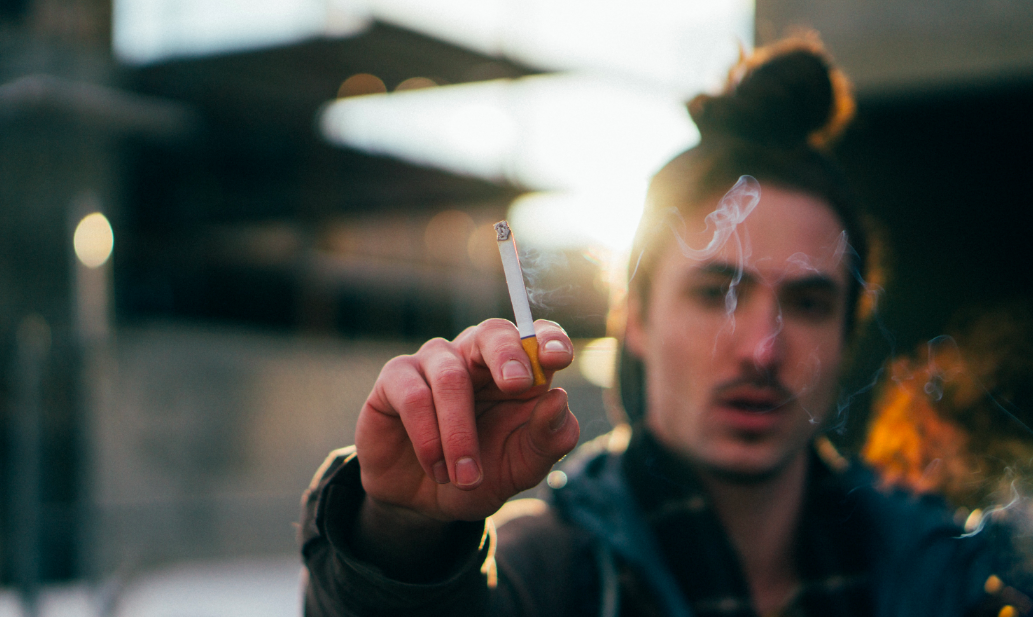 Long gone are the days of the Marlboro cowboy, the iconic ad campaign that turned once feminine filtered cigarettes into mainstream consumer products. Since the campaign first launched in 1955 the public has become privy to a great deal of scientific data that has concluded smoking tobacco is bad for respiratory health.

Despite the fact that we have data that points to tobacco causing cardiovascular disease and emphysema, we continue to see big tobacco companies rake in billions of dollars. In 2013 alone, tobacco companies spent $9.5 billion marketing tobacco and just last year the total number of cigarettes sold in the US was about $264 billion!

Add in the fact that e-cigarettes sales continue to grow, with an estimated $50 billion global market by 2025, and you can see that facts alone aren’t keeping the public from smoking tobacco. This is why California state legislatures are hoping a new tax will help decrease smoking and improve healthcare.

The $2 Tobacco Tax in CA

A group of California health experts have rallied together, gathering signatures for a petition that would add a $2 tobacco tax initiative to the November ballot. According to Tom Steyer, the co-chairman of Save Lives Coalition, the $2 per pack tax would “reduce smoking and raise money to expand treatment service for Medi-Cal patients, support anti-smoking campaigns, and boost medical research.”

The coalition hopes that by increasing the cost of a pack of cigarettes, which currently stands around $6.45 a pack, that more teens will never start the deadly habit. Research indicates that for every 10% hike in cigarette prices, there’s a reduction of 4% in tobacco use.

California currently has one of the nation’s lowest tobacco taxes, which hasn’t been increased since 1998. While the national average state cigarette tax is $1.61 a pack, California is about $.87 a pack. To put that in perspective, New York is first with a $4.35 per pack tax.

Tobacco is a huge drain on the healthcare system. The effects of smoking extend beyond just one person’s choice to smoke tobacco. The Center for Disease Control states that “for every person that dies from smoking, another 30 people live with a serious smoking-related illness.” More than 16 million Americans currently live with a smoking related disease.

In the United States alone, nearly half a million people die from cigarette smoking and another 42,000 from secondhand smoke exposure. On average, smokers have a lifespan that’s 10 years shorter than the average American.

At its current rate, more than 5.5 million Americans under the age of 18 will die prematurely from smoking-related illness. It’s the leading cause of preventable death in the United States.

If this increase California tax does help to decrease smoking, it will not only save thousands of lives but will improve the health of individuals and could decrease the cost of healthcare.

Because of the high prevalence of cancer, heart disease, stroke, and other serious medical conditions associated with smoking, smokers pay a 15-20% higher monthly premium than non-smokers. Consider the fact that smokers who do suffer from one of these medical conditions require greater insurance payouts but also pay less (due to lower life expectancy) it’s easy to see how overall healthcare can improve with less smokers. In total, for every $10 spent on healthcare, $.90 of that is due to smoking.

Smoking tobacco is a serious health issue, not only for the individual but those around them. The costs associated with smoking are high. Despite the emergence of anti-smoking organizations, people continue to smoke. With the proposed $2 tobacco tax, health experts in California hope to emulate the success New York has had decreasing smoking.

Help Make A Difference By Supporting The Ballot Locally

Get involved and donate your time.