Everything You Need to Know About Oscar Health Insurance 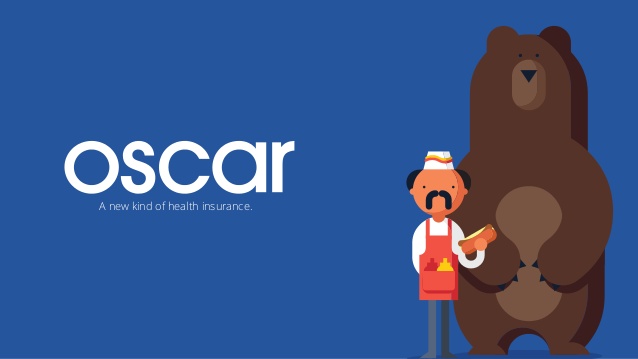 As a newcomer to Covered California and still a relatively unknown insurance company, let’s take a deeper look at Oscar Health Insurance and the benefits it offers to members.

Oscar was co-founded by Josh Kushner, Kevin Nazemi, and its CEO, Mario Schlosser in 2012. The company has raised $327.5 million in venture capital to date. When Google Capital invested $32.5 million in the company in September, they did so at a $1.75 billion valuation.

According to the company’s website, they’re on a mission to bring quality and value back to American healthcare. Oscar is the first company built “for consumers in the new world of the Affordable Care Act.” They’re dedicated to creating more understandable plans, tools that save you time, and customer service to make your experience easier. Oscar is currently available in California, Texas, New Jersey, and New York.

Oscar is the bridge between traditional health insurance and new Silicon Valley technology and design.

In an interview with New York Magazine, Kushner described how he was looking at an old bill from an insurance company and he, with his Harvard education, couldn’t figure everything out. That lead him to think, “Okay, how can we take technology, data, and design and make this transparent and easy to understand?”

The solution was a beautifully design platform that looks more like a cutting edge social platform than health insurance platform. The Oscar team likes to boast that it has built an infrastructure that’s faster and more efficient than incumbent health insurance companies. But design and infrastructure are only parts of the equation. In order to compete, Oscar needs to have viable healthcare plans.

Oscar breaks down their benefits into three primary buckets:

Unlike traditional insurance companies, some Oscar plans include free doctor visits, free generic drugs, and free routine care. Most plans include as many visits to your primary care physician, OB/GYN, or mental health doctor and free services like flu shots, pregnancy screenings, lab tests, and more. The rest have minimal co-pays.

This factor alone separates Oscar from its competitors. While many insurance companies charge small co-pays (like $15-$30) Oscar makes it incredibly simple. It’s all free. Members have peace of mind.

As a standard feature to all plans, Oscar also offers telemedicine. Kushner shared a story about how he had a scratch in his throat, phoned his doctor, the doctor asked him a few questions, and within minutes he had a prescription for amoxicillin.

Between the website, the plans, and the care, Oscar is separating themselves from the old insurance companies by making the health insurance process easy, from start to finish.

Signing up for Oscar is quick and painless. The process starts with you entering your zip code. You’re then prompted to pick who you want to cover (i.e. just you, a spouse, children). Then you give Oscar your age and how many people are in your tax household. Within seconds you have your four plan options.

After you choose your plan, it’s as simple as filling out your basic information and you’re done. You have health insurance.

Health insurance is a pain. It can be soul crushing when you’re on the phone trying to get a hold of someone at your insurance company to get a simple answer. Oscar is taking health insurance to a new, simple frontier. If you’re in California, Texas, New York, and New Jersey, Oscar is definitely worth looking into.