Can Medical Marijuana be Covered by Insurance? 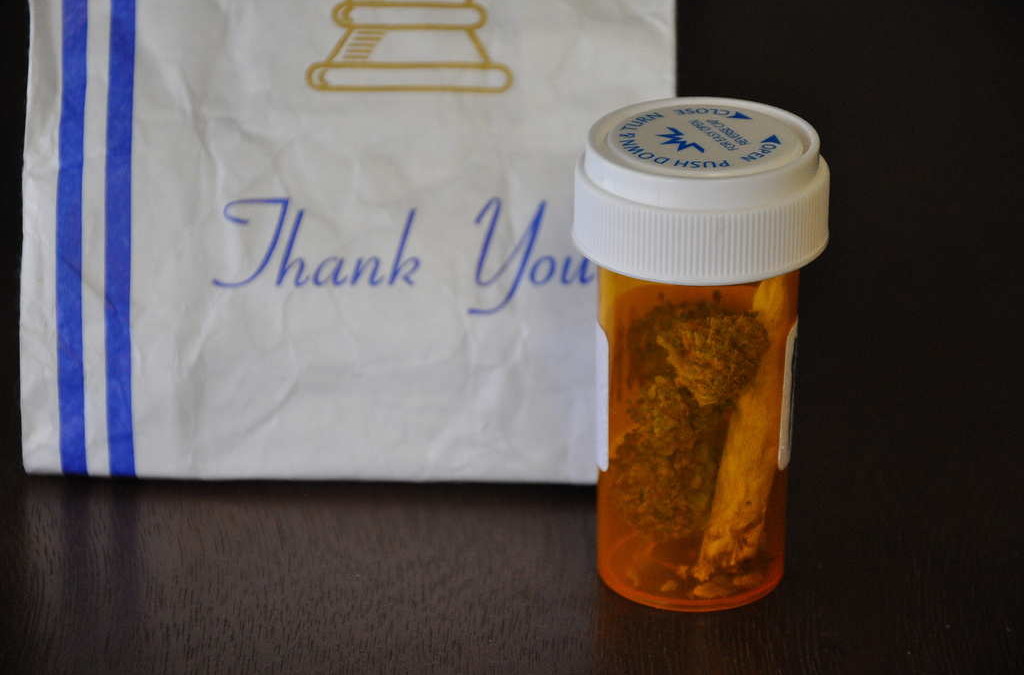 Bob Marley, known for his long, dreaded hair, and melodic reggae sound, was an avid marijuana smoker. He’s as closely associated with marijuana (cannabis) as he is with his beautiful music. A Google image search of Bob Marley will deliver three types of images. Marley showing off his 1000 watt smile. Singing passionately and relaxing with a joint.

Marijuana has long be in American pop culture. It’s existence goes back thousands of years, having been found in in Egyptian mummified remains dated about 950 B.C. Since the beginning of the 20th century, marijuana consumption has been illegal in the U.S. Only recently has it started to become legal at a state level, starting with Washington in 2012.

Since Washington’s legalization of cannabis, Colorado, Alaska, and Oregon has legalized the drug. California permits the use of cannabis for medical purposes, but the California Supreme Court decided that local governments can ban medical marijuana dispensaries. Despite these state level laws, marijuana is still illegal at the federal level.

Despite its largely illegal status, marijuana is seeing a surge in momentum as far as public support. The majority of Americans support the legalization of marijuana. Part of this support stems from the medical use of marijuana.

Marijuana is used to treat different medical ailments. It’s effective in the ease of pain relief. This is the most common use of medical marijuana; in fact, there are many different types of pain that marijuana is prescribed for. Neuropathic pain, including nerve damage and muscle spasms are two forms of pain. Nausea, Alzheimer’s, concussions, epilepsy, and bipolar disease are other uses for medical marijuana.

With so many positive uses for marijuana, why isn’t marijuana covered by health insurance?

Why Medical Marijuana Is Not Covered by Health Insurance?

The reason why marijuana is not covered by health insurance is that it’s considered a Schedule I controlled substance. According to the Drug Enforcement Administration (DEA) marijuana has “no currently accepted medical use in the United States, a lack of accepted safety for use under medical supervision, and a high potential for abuse.”

In addition to it’s Schedule I status, marijuana lacks the proper clinical trials for it to be covered by health insurance companies. Clinical trials need hundreds to thousands of human participants and there haven’t been enough trials to validate marijuana’s medical benefit.

Getting thousands of people to smoke marijuana for a trial isn’t the problem either. It’s all the regulatory hoops researchers have to jump through to get a trial approved. This process includes an application to the FDA, then reviewed by the National Institute on Drug Abuse (NIDA), and finally federally sanctioned marijuana must be administered in a secure, federally sanctioned facility.

After this long process, if the trial is indeed successful, that doesn’t mean marijuana will automatically be covered by insurance companies. It’s now in the hands of both the insurance companies and employers. Employers decide what they’ll cover, so even if marijuana does become an option for employers, they might opt out from paying for that coverage.

Marijuana continues to gain legitimacy as medical treatment as more states legalize its use. We are going to see more and more state legalize the use of marijuana over the coming years. But it’s going to take a much longer time period for it to be offered by insurance companies and paid for by employers.