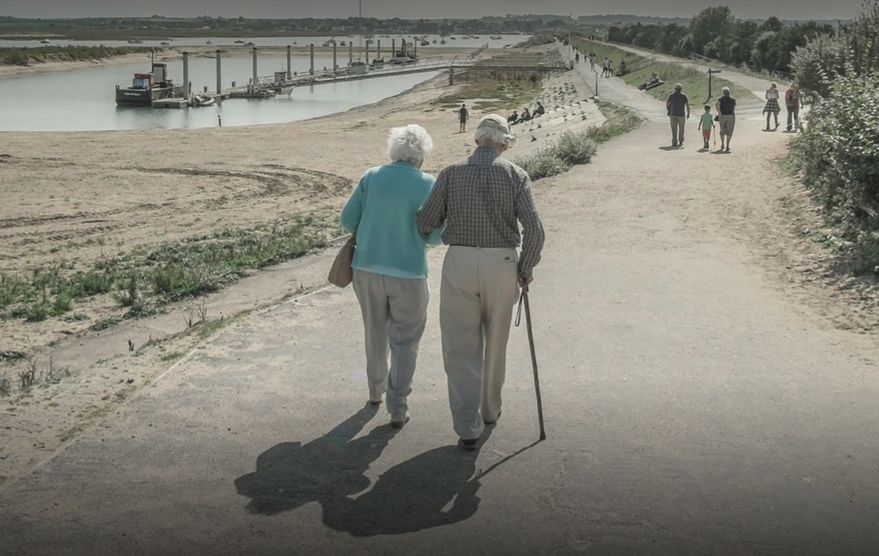 “You’re not going to knock me out and steal my kidney are you?” This question is often posed — in jest– at the beginning of a blind date, giving the person a slight sense of security. But the genesis of the question based on the hyperbolic nightmare of waking up in a bathtub of ice, with a missing kidney.

Does Health Insurance = Health and Happiness?

Researchers from top research universities like MIT and Harvard, teamed up with researchers from the state of Oregon to conduct a study on the effect of health insurance on your overall health.

In 2008, the team randomly assigned Medicaid insurance to poor residents of Oregon, while others did not get access to government health insurance. The team found that Medicaid impacted people’s overall health, well being, and happiness compared to those without medical insurance.

By getting more treatments and preventive care, the group of people with Medicaid proved to be happier, healthier, and under much less financial stress.

Can Health Prevention Save Money?

One of the key factors in the Oregon study is that the individual with Medicaid used their health insurance services. Far too often, our health care system is reactive. We are reacting to health problems people already have. This is what causes gigantic health bills that cause financial stress.

In 2007, the U.S. collectively spent more than $2 trillion on medical care. Of that money being spent, $.95 of every dollar was spent on treatments for diseases that already occurred. Of that, 75% went to  chronic disease.

An example of how preventative care is less costly than reactive care is a diabetic amputation. The cost to amputate the foot of a diabetic, who didn’t control their disease, is $30,000. But getting your foot amputated is preventable with routine foot care.

Measuring the impact of health insurance is difficult. The Oregon study was one of the first to do so, but even that study is just the tip of the iceberg. There are many variables to consider. Like the type of person who will buy health insurance on their own is someone who takes less risks and more concerned about their overall health. People without health insurance are likely not to have jobs, which can use poor health.

There are others who argue that giving people health insurance won’t actually save money, but cost more. It’s just a very hard to measure overall impact on a macro level. But that doesn’t mean you shouldn’t have health insurance.

Healthcare is not cheap. Routine tests can cost thousands of dollars. Complex surgeries can cost astronomical amounts. While politicians and academics debate on how valuable healthcare is for everyone, you should take care of yourself. Sign up for health insurance, take care of your health needs as they occur, and decrease your likelihood of a major health issue and sky high medical bill.