Why Aren’t All Prescription Drugs Covered Under Every Health Insurance Plan? 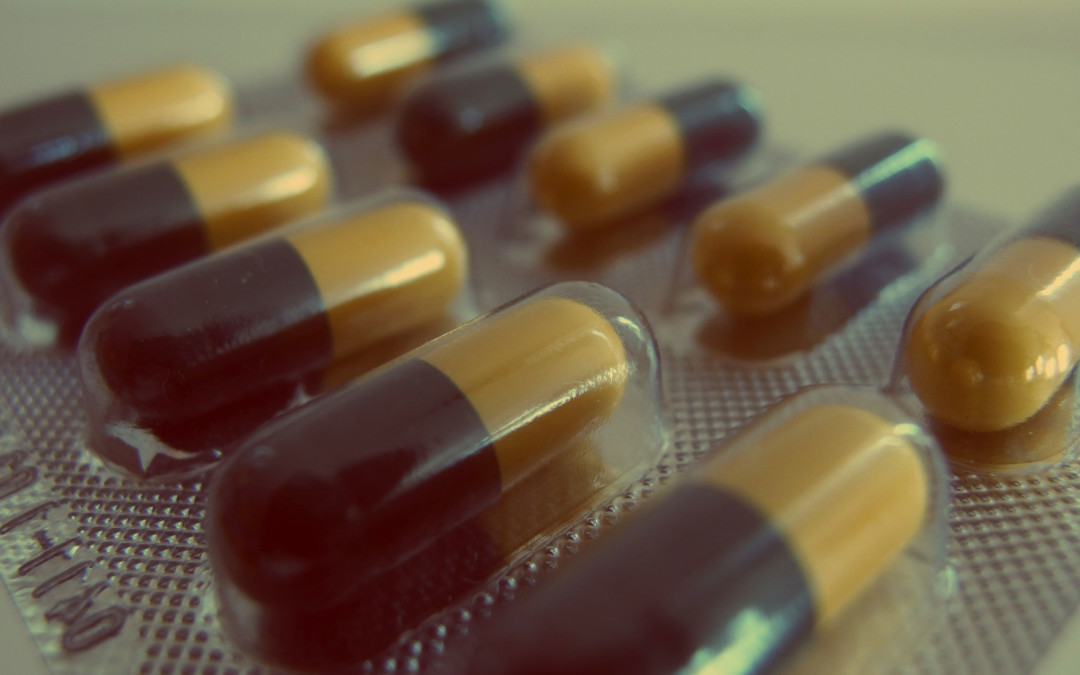 Health insurance in America is a very complicated thing when compared to other parts of the western world. In nations such as Canada, Australia, Great Britain, and in the European Union, healthcare is socialized, meaning that it is publicly funded and administered on a provincial or territorial basis, within guidelines set by the federal government. But the medical industry in the USA Is privatized, and as such, the open market for health care breeds plenty of competition and nuance.

The Economics of Prescription Drugs

When it comes down to what prescription drug any American health insurance plan covers, the most decisive factor is cost. Health plans are a line of business, and providers want to keep the cost of business as low as possible. Health insurance is also something that was never designed to cover all medical and health expenses. Insurance, as a general concept, was designed to cover costs that are unexpected, like when automobile insurance covers the cost of an accident to the other party. Insurance covers what is above and beyond normal costs, and staying healthy always requires a little investment from time to time.

When determining what drugs to cover in a prescription plan, each health insurance provider will be working out its own unique relationship with drug manufacturers. Aetna may have a certain reimbursement agreement with Pfizer, making certain of Pfizer’s drugs more affordable to Aetna members, whereas a competing drug company would charge more per pill of the same chemical compound. This would lead to Pfizer’s version of that drug being covered by an Aetna plan, whereas Blue Cross may have another deal worked out with GlaxoSmithKline for a competing pill, which Aetna would similarly not cover. This is why it is imperative to determine what drugs are covered by your health insurance plan prior to arriving at the pharmacy.

It is important to note that what each patient considers to be vital may not be considered to be vital by their insurer. Many aspects go into consideration for each drug, with some being considered limited in scope of use, some having risky side effects, some being less efficacious, and some simply too expensive to make them worth covering by the insurer.

Each health insurance plan’s drug plan has a list of prescription drugs which it covers. This list is called a formulary. Formularies cover both generic and brand-name prescription drugs. Each formulary is required to cover a range of drugs that are the most commonly prescribed for a number of categories and classes.  This is why almost all drug plans will cover things like antibiotics and pain killers, ensuring that people with different conditions will all have access to what they need, regardless of what plan they subscribe to. The specific drug prescribed by a doctor may not be covered by a patient’s plan, but the formulary of that plan will usually include a different, or generic brand of that drug.

Unfortunately, some drugs are very restricted, and will require what is called “step therapy” in order to be prescribed. For example, a number of different pain killers will have to be tried and found to be ineffective for a condition before something as strong as ketamine is prescribed.

You must always be familiar with your plan and what it covers. Doctors do not always know what your insurance provider or plan will cover, it’s up to you to understand this. If you’re unsure,  it is imperative that a representative for your health insurance be consulted for verification of coverage before any procedures or specialists’ appointments are undertaken, and also to ensure coverage of prescription drugs.