Can I Still Go Bankrupt If I Have Health Insurance? 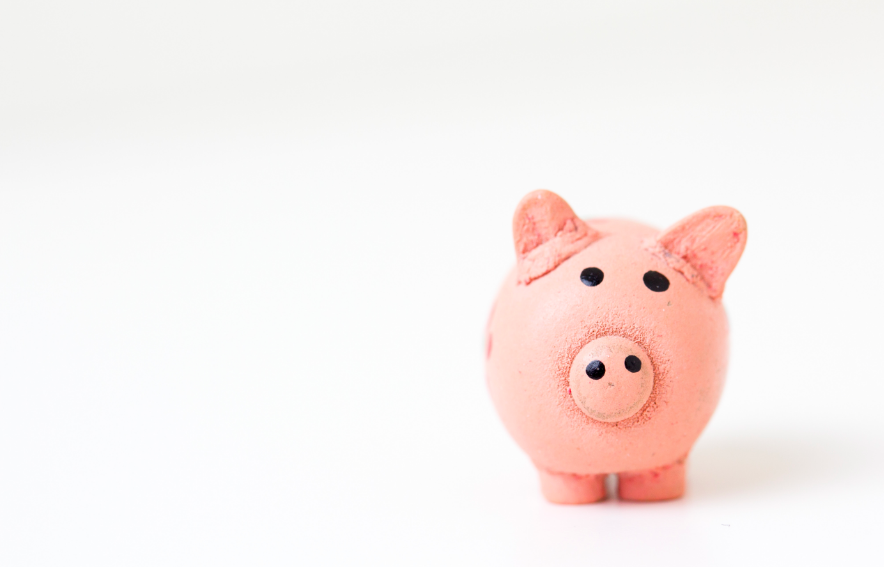 Stories abound in the United States of medical bills run amok. 643,000 Americans go bankrupt every year over medical bills. An untimely appendicitis can set you back hundreds of thousands of dollars if you’re uninsured, and premature birth has cost some people millions. But what if you have insurance? Shouldn’t it be impossible to amass such large bills? Isn’t the entire point of having medical insurance to prevent that?

Hardly. Insurance often fails as a safety net. Some health plans can require hundreds or thousands of dollars in out-of-pocket expenses, which can cause cascading financial troubles for those individuals and families living paycheck to paycheck.

One of the best way to go bankrupt from medical bills when you’re actually insured is to not know the details of your health insurance plan. While things like out-of-pocket maximums are designed to keep this from happening, these maximums only apply to certain providers, certain treatments, and certain drugs. Once you unwittingly go out-of-network, anything is possible. Services such as experimental treatments, elective surgeries, and cosmetic surgeries are frequently not covered by medical insurance, and will almost always have to be paid by the patient. But when all else has failed and an experimental procedure may mean the difference between life and death, many choose a life in debt to the alternative.

Things are Rarely Covered in Full

Usually, preventative treatments are covered fully by most plans. This includes things like annual physical exams, flu shots, and vaccines. But once a problem arises, someone is going to have to pay to treat it, and it’s typically a split between the insurer and the insured. Even with a PPO plan that allows you to choose any provider, you are required to cover a percentage of your medical bills out of pocket, and when those bills start to hit six digits, going broke becomes increasingly more and more likely for the vast majority of the American public. Knowing how premiums, coinsurance, copayments, and deductibles add up is also the onus of the individual patient.

In 2007, the Commonwealth Fund, an independent organization performing research on health care issues, found that 72 million Americans were struggling with medical bills.  Harvard has since shown that 75% of those filing for bankruptcy for medical reasons had health insurance. If a person becomes too ill to actually work, they may end up losing their job, which would effectively cancel their health insurance, or cause them to become unable to pay their premiums. Subsequent medical bills would then be entirely their own responsibility, leading to a potential mountain of debt.

The Affordable Care Act Can Help

The Affordable Care Act (Obamacare) has caused the number of uninsured Americans to fall by an estimated 15 million people since 2013, and has also attempted to cap out-of-pocket maximums. Legally speaking, ACA-compliant coverage has a yearly out-of-pocket maximum with no lifetime cap on coverage. The current out of pocket maximum is $6,850 per individual. However, some plans have caps that can range up to $20,000, and if you’re on a tight budget, this may be completely unfeasible for many people living on low wages, resulting in being financially insolvent, or bankrupt.

Simply having health insurance does not protect you from encountering a bankruptcy situation. However, it does help reduce your risk dramatically. In the event that you do find yourself in financial trouble due to your medical bills, there are different options available to you.

Be proactive and let 1800health find the right healthcare solution for you.