What You Need to Know About Covered California 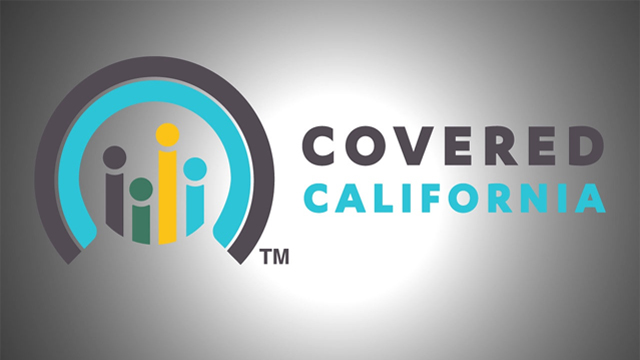 Here’s a brief overview of Covered California and what you need to know to get started.

History of the Affordable Care Act

The bill was originally introduced by House Democrats in October of 2009 under the name, Affordable Health Care for America Act, H.R. 3962.

The following month, the House Committee on Rules introduced House Resolution 903, which was pass the next day on November 7, 2009.

The same day, the U.S. House approved its version of health care reform with 220-215 vote.

In June of 2010, the first major provisions of ACA went into effect. Adults with existing conditions can join temporary high-risk pools that expire when the Act takes effect.

A few months later in September, more elements of ACA went into effect.

Even though the bill was passed into law, there were plenty of people who disapproved of the law. On November 14, 2011, the U.S. Supreme Court agreed to hear arguments on ACA brought on by 26 states and the National Federation of Independent Business. Their case argued that elements of Affordable Care Act were unconstitutional.

On June 28, 2012, the U.S. Supreme Court upheld the major provisions of the Affordable Care Act and on January 1, 2014, the bulk of the ACA went into effect.

Some Californians might have confusion on what the difference between the Affordable Care Act and its Healthcare.gov website and Covered California’s CoveredCA.com site.

Covered California is a state-specific health insurance exchange (or marketplace). Not every state has their own price comparison website. In fact, only sixteen states have currently done so. If your state doesn’t have a dedicated exchange at this time, visit HealthCare.gov to get your health insurance.

California does have its own exchange. If you’re living in California and looking to get health insurance through the Affordable Care Act, visit CoveredCA.com

Did You Know Health Insurance Is Mandatory?

If you’re unaware, health insurance is required. If you fail to comply and purchase minimum essential coverage, there is a fee called the individual shared responsibility payment.

The fee is calculated a couple of different ways; a percentage of household income or on a per person basis. YOU PAY THE HIGHER AMOUNT!

What Is Minimum Essential Coverage (MEC)?

This is the type of medical coverage Americans need to have in order to avoid the fees mentioned above.

Here’s a list of the types of health insurance included in MEC:

Is the Affordable Healthcare Act Working?

When the Affordable Care Act launched, it experienced a few embarrassing mishaps, most notably the Healthcare.gov site not working properly. This lead to a paltry 27,000 signups in the first month. But since the slow start, ACA has proved to be a successful law.

According to the New York Times, the number of Americans without health insurance has decreased by eight to 11 million people, or around 25% since the Affordable Care Act was enacted. The cost of health insurance to American citizens has been lowered, as 85% of the people who signed up during the enrollment period qualified for federal subsidies, which lowered the cost by an average of 76%.

By all accounts, it does appear that the Affordable Care Act is working.

Where is the Funding Coming From?

A successful like the Affordable Care Act is great. Especially if you’re eligible for federal subsidies that decrease your costs significantly. But that begs the question, who is paying for it?

Another way wealthy Americans will be taxed more is if they have “Cadillac” health insurance plans. These plans cost more than $10,200 annually for an individual and $27,500 for a family. The logic is it will encourage employers and employees to choose lower-cost health insurance and really only buy for what they need.

Small businesses are also feeling the pinch from Obamacare. Businesses with more than 50 employees are required to offer health insurance to full-time employees, or pay a penalty. This has prompted some businesses to add surcharges to their services, in an effort to cover the increased costs.

Getting signed up for Covered California is simple. It’s a four-step process that will take less time than your favorite TV show.

If you need help, Covered California has a handy tool to help you find local help.

Health insurance is something everyone should have. In fact, it’s the law. You have until December 15th to enroll and get covered by January 1st. But you can enroll up until January 31, 2015. If you have any more questions about Covered California, the site has an informative FAQ that’s a great resource.